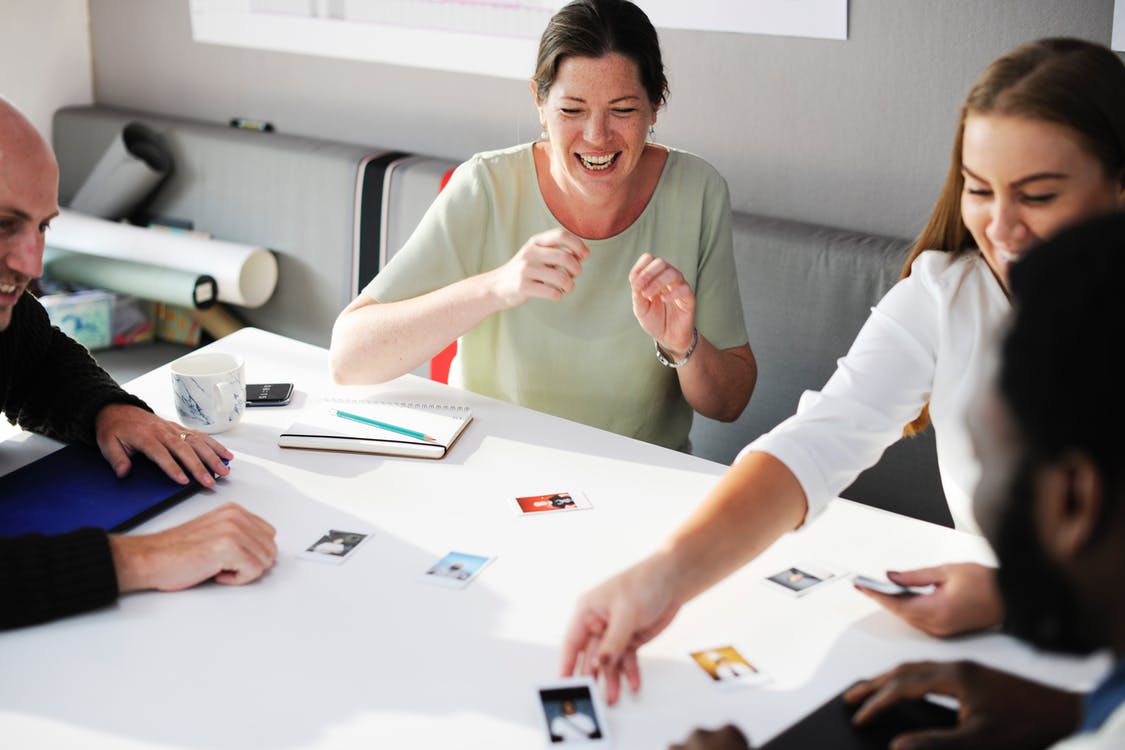 The diversity conversation has changed. The old view of diversity, focusing on adding women and people of color to an organization, missed the mark in a big way. By focusing on physical characteristics, the well-meaning became the irrelevant. The current culture asks for authentic identities and potential clients can quickly locate mimics in the digital era.

With many chief diversity officers, as well as greater involvement from the CEO, background diversity, rather than physical diversity, has climbed up businesses priorities, and there is a method for how. It’s called 2-D diversity.

The benefit of 2-D is to capture markets in different demographic, as customers are more likely to buy from members that have a deeper understanding of their general background. In certain cases, 70% of businesses that practiced 2-D captured a new market, according the Harvard Business Review.

Employees within the company are also more confident to express new ideas. Leaders encourage their teams to be innovative and to make themselves heard. They search for the authentic market, and the authentic market requires the authentic voice. Companies that value difference are sure to support ideas from outside the usual perspectives, making funding for diverse employee projects attainable. The effect trickles down, as members from diverse backgrounds that take on larger roles set an example for entry-level employees.

Essentials of the 2-D model include:

Companies that stress the importance of diverse output can see a greater response from their current staffs. It is not a process that requires to reach for rosters exclusively outside of their business, although, it may draw better prospects in.

True 2-D diversity impacts decision-making and builds implicit trust between team members and layers of management. It opens new markets, new ways of thinking, and creative problem-solving for your company. What could be better for a high-growth oriented, driven company?

To do that which significantly positively impacts our clients and their teams to enhance their value, capability, and impact on our world